Back to all case studies 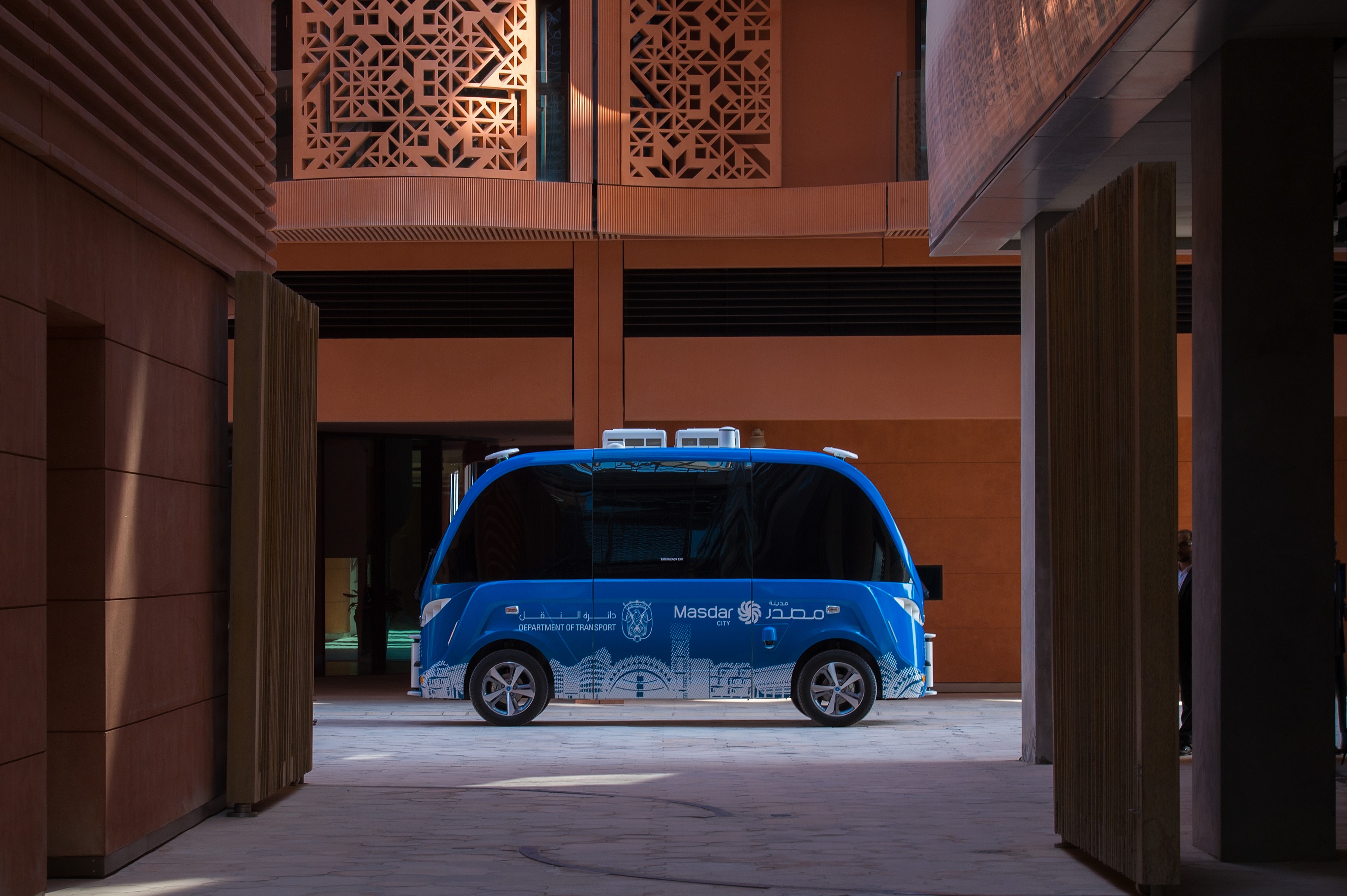 VentureIQ was highly facilitating in providing Navya with a qualitative study within an ambitious timeline. The consultants of the dedicated team were quick in grasping the main market dynamics, open to discussion and provided real added value by combining granular market data originated by their algorithms and structured insights through the software-driven platform 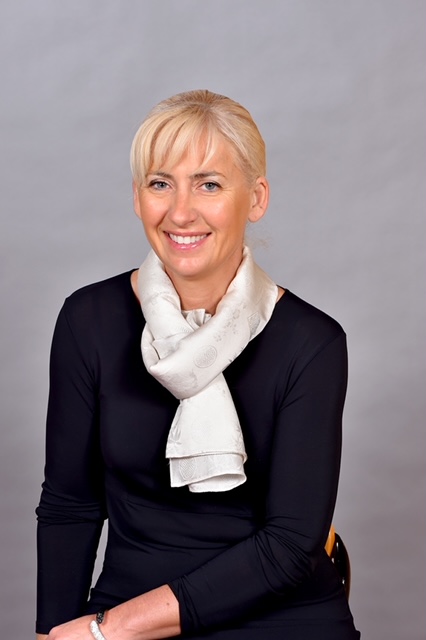 Navya is one of the leading players working on autonomous driving systems for passengers and goods transport. With 280 employees in France (Paris and Lyon), in the United States (Michigan) and in Singapore, Navya aims to become the leading player in level 4 autonomous driving. A key focus is on their Autonom® Shuttle, which has been sold in 26 countries worldwide, notably in the United States, Europe, Japan, South-Korea, Singapore and the Middle-East.

Given the growing activity in autonomous vehicles and changes in the market, Navya wanted to create a clear and structured mapping  of all the relevant competitors as well as their positioning on the value chain and identify their patent strategy in order to support further development of Navya’s IP Strategy. Navya and Venture IQ thus agreed on a structured approach to identify all the relevant companies and map out their IP portfolios using commercially available information and open source patent databases.

The competitive advantage we have on our platform is that it allows you to search for companies outside of our database through the use of external sources, giving you coverage of the internet. We call this a source based approach. Once companies are funneled into Catalist, users can set up an automated data screening feature allowing for high-level assessment on a wider range of companies. Using such a source based approach, Venture IQ performed a broad search that focused on Europe, North America, Israel, South Korea and Japan.  In total, we identified a longlist of 232 companies which we ranked based upon agreed criteria. This allowed Navya to have an overview of not only the companies directly active in shuttles, but also companies with competing technologies used in other vehicles. Most importantly, we came to a shortlist of companies considered to be of strategic interest based on their IP strategy and went on to further analyze these on their IP portfolio, overall strategic positioning and competitive differentiation.

To benchmark the companies on IP, Venture IQ  identified 127 unique CPC codes (Cooperative Patent Classification) that together with Navya had been determined as being relevant for (level 4) autonomous driving. These codes were then checked against all the highly relevant companies, in order to create a well-structured map of the different patents held by each company. VentureIQ subsequently was able to analyze traction and identify their strengths and weaknesses when it comes to patents in level 4 autonomous systems.

Before embarking on the project, Navya had a high-level understanding of their main competitors’ IP Strategy and the competitive IP dynamics . Thanks to a source-based approach, Navya now has a more comprehensive and granular picture of the companies active in both level 4 autonomous driving as well as adjacent segments,  and gained an additional level of insight into their competitors’ positioning through their IP Strategy. This provides further input into their overall strategic market assessment and valuable insights to drive their strategic development going forward.

Learn more about working with us and how Catalist can improve the efficiency of your teams.
Request a DemoTalk to an expert 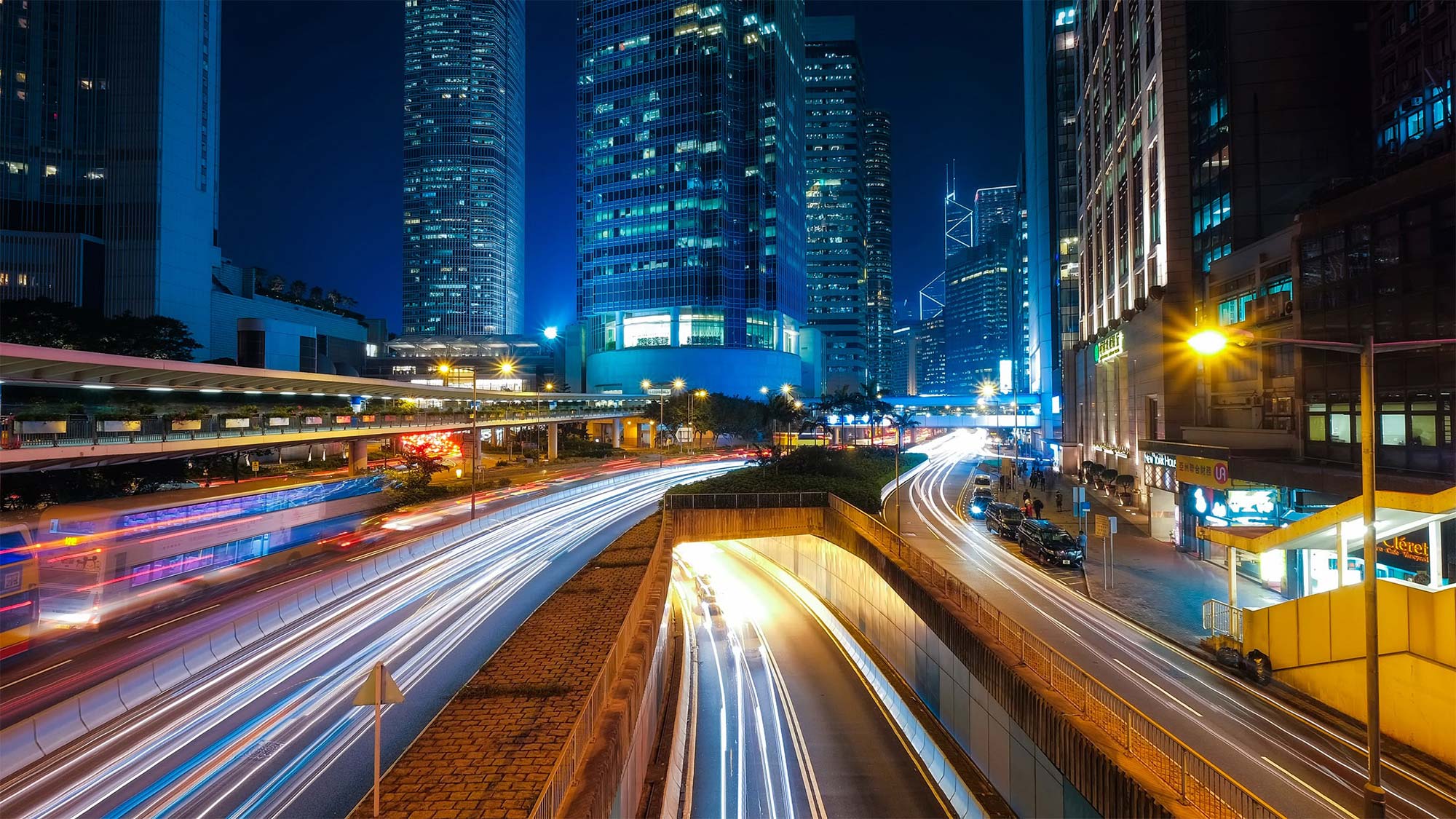 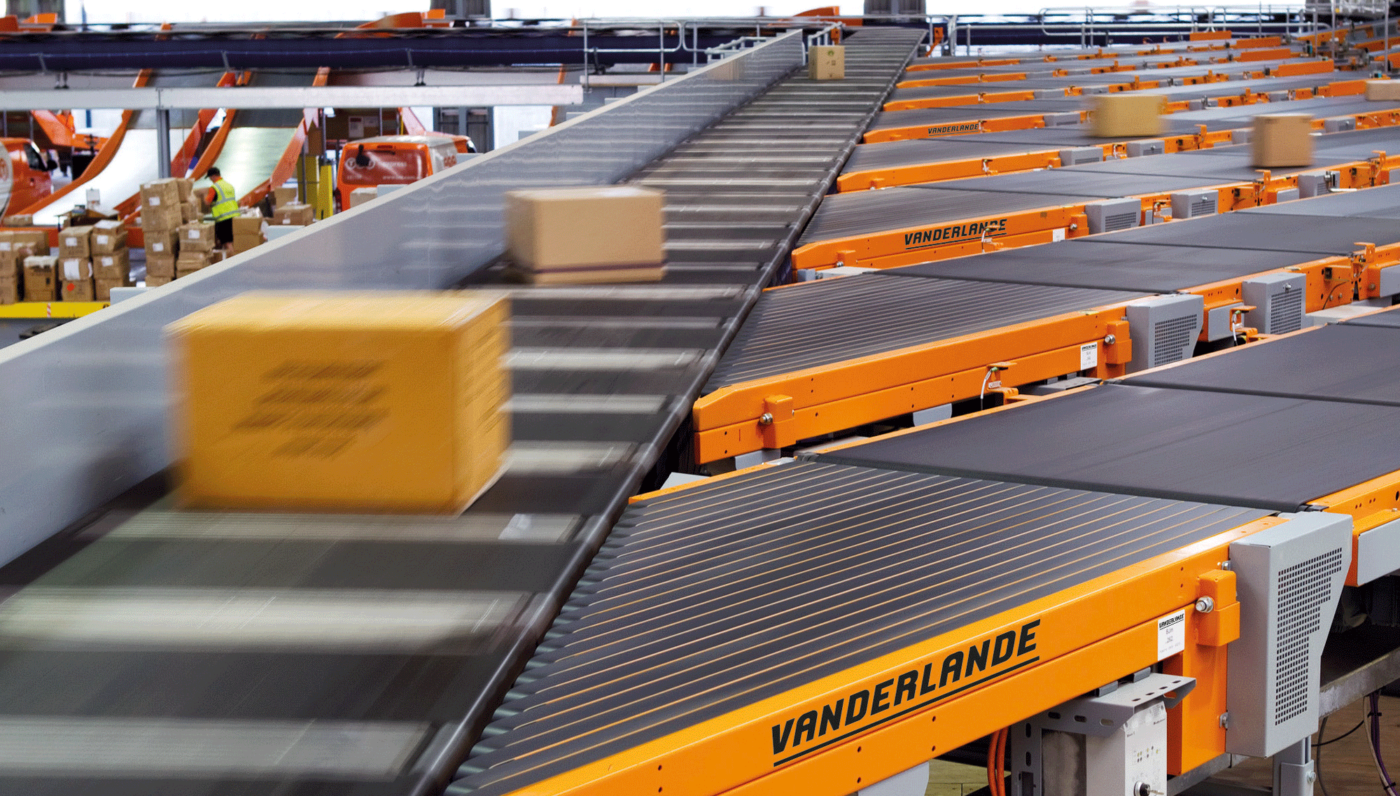 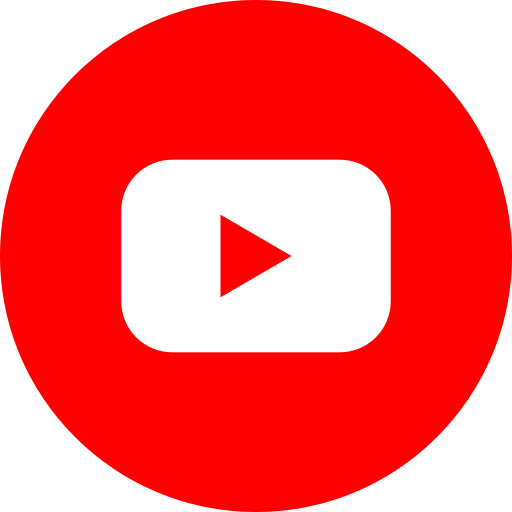